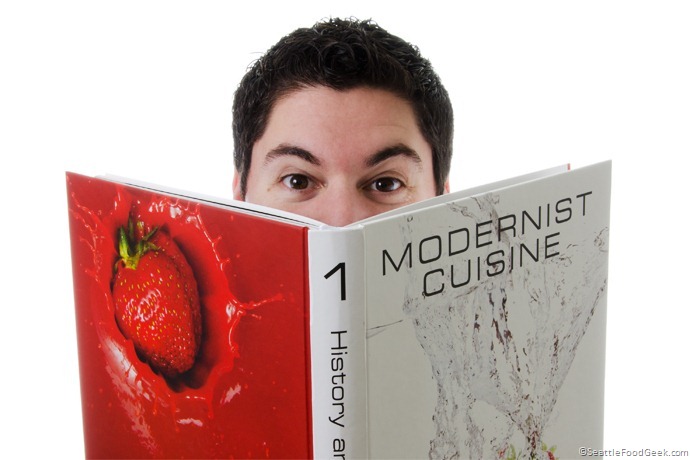 I’m over­joyed to announce that, start­ing in January, I’ll be join­ing the Modernist Cuisine team full-time as the Business Development Manager… and Modernist Cuisine Evangelist! If you’ve been fol­low­ing the blog (or if you’ve ever had a 5-minute con­ver­sa­tion with me) you know that I’ve been a huge fan of Modernist Cuisine since I first heard about the project. From my first inter­view with Nathan Myhrvold in May, 2010 to my recent expe­ri­ence of intern­ing with the kitchen team, it has been my dream to join this team. Now, I’ll have the tremen­dous plea­sure of help­ing Modernist Cuisine grow in new and excit­ing ways, and spread our mes­sage to a much broader audience.

We are for­tu­nate to be wit­ness­ing a world­wide, culi­nary rev­o­lu­tion. Much like Escoffier’s Le Guide Culinaire for­ever changed cook­ing in the early twen­ti­eth cen­tury, Modernist Cuisine enables con­tem­po­rary ideas, tools and cook­ing tech­niques to spread more widely than any other book before it. In fact, I’ve been infa­mously quoted as say­ing “Escoffier would crap his pants…” at the sight of the five gor­geous, com­pre­hen­sive vol­umes. However, with the U.S. book launch com­pleted and for­eign edi­tions now broadly avail­able, our work is far from done.

More than ever, we are excited about the huge poten­tial we see in the road ahead. We’ll be explor­ing ways for The Cooking Lab to con­tribute to the Modernist rev­o­lu­tion, not only through our books but also through new ser­vices and prod­ucts that we hope to develop our­selves and in col­lab­o­ra­tion with a wide range of other com­pa­nies, from food and equip­ment man­u­fac­tur­ers to chefs and restau­rant own­ers, to pub­lish­ers and pro­duc­ers. We’ve got a list of great ideas to turn into real­i­ties, but we also want to know what you’d like to see from us. If you have an idea, a request, or a part­ner­ship oppor­tu­nity, we’d love to hear your thoughts. Contact us online or email scott@modernistcuisine.com.

I’m incred­i­bly excited about the future of Modernist Cuisine, and I’m hon­ored by the priv­i­lege of help­ing to shape it! 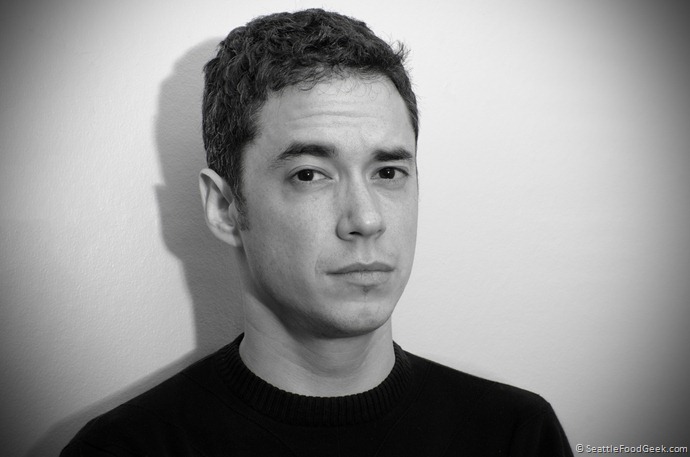 My good friend and fellow Jet City Gastrophysicist, Eric Rivera, will be leaving Seattle next week to start his new job as Culinary Liaison at Alinea.  This is a big loss for JCG and for Seattle, but we could not be more proud of Eric and his unbelievable trajectory.  Eric and I first met over two years ago when we both frequented the same set of Seattle food blogger events.  I recognized him as the twitchy Puerto Rican guy who talked really fast and blogged 9 times per day.  A few months later, when Jethro got in touch with both of us to start an experimental cooking club, I discovered that Eric would undoubtedly be one of the world’s greatest chefs, one day.

In past two years, Eric, Jethro and I have created some pretty remarkable dishes and conjured ideas so crazy (and occasionally brilliant) that posting them on the internet would risk blowing your mind forever.  If you don’t already know it, Eric is exactly the right kind of insane to become a revolutionary chef.  Before he had even graduated from culinary school, he was staging at Noma, currently ranked the best restaurant in the world.  At the point in their careers when most grads would be plating house salads, Eric was already Sous Chef at Blueacre.  And, now, only 5 months after graduation, he’s on his way to a coveted position at one of the most respected, forward-thinking restaurants in the world, and we’re ready for him to kick some ass and make Seattle proud.

Go do great things, go learn from the best, and go make it your own.  When you need someone to bounce crazy ideas off of, you know where to find us.

To read more about what Eric will be up to at Alinea, check out the Eater write-up, or his interview in Seattle Weekly.

Below are a few of Eric’s dishes, which I had the pleasure of photographing over the past few months. 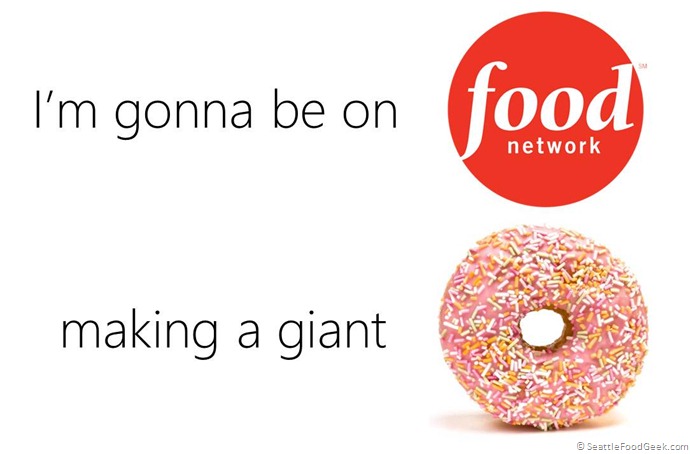