I’m thrilled to announce that I’m returning to Modernist Cuisine as Technical Director! Although I can’t talk publicly about the projects I’ll be working on as they’re still in development, I’m ridiculously excited about what lies ahead.

It’s been almost a year since I made the bittersweet decision to leave Modernist Cuisine and finally work full-time at Sansaire, after years of intense moonlighting. I’m very proud of my work over the past year: launching the Sansaire Searing Kit and Steak Aging Sauce, expanding retail sales, and building one of the top sous vide brands from scratch.

However, over time, it became clear that Sansaire wasn’t an environment that enabled me to do my best work. Being a first-time entrepreneur, and co-founding a company with another first-time entrepreneur is tough enough. Running a hardware company without outside investment, and shipping worldwide to major retailers with seasonal demand is extra tough. That’s ok – entrepreneurs eat “tough” for breakfast. But, when co-founders don’t share an aligned vision and strategy, that stress becomes pervasive and, in this case, unfixable. It was a painful, emotional, and personal decision for me to resign from active participation in Sansaire. The Sansaire team will continue to produce amazing products, I’m sure, and I wish them all the success in the world.

Starting today, I’m back at Modernist Cuisine, working with a wildly talented group of people on a mission that I will be very proud to reveal in due time. At my previous Modernist Cuisine farewell, Nathan presented me with a cake that read, “Please Come Crawling Back.” It worked.

I’ve always been in awe of latte art. We’re spoiled in Seattle, where our coffee culture attracts an echelon of baristas that I only seem to appreciate when I’m traveling to less caffeinated cities. Chances are, the bearded hipster who pulls your espresso shots at the corner café can pour a perfect rosetta with his eyes closed. I wanted to learn how to do the same. So, I spent the entire day making 50 lattes, back-to-back. As it turns out, latte art is really, really hard.

END_OF_DOCUMENT_TOKEN_TO_BE_REPLACED 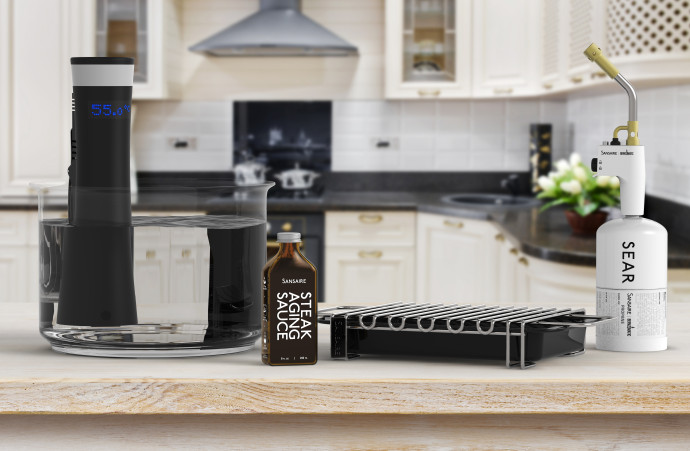 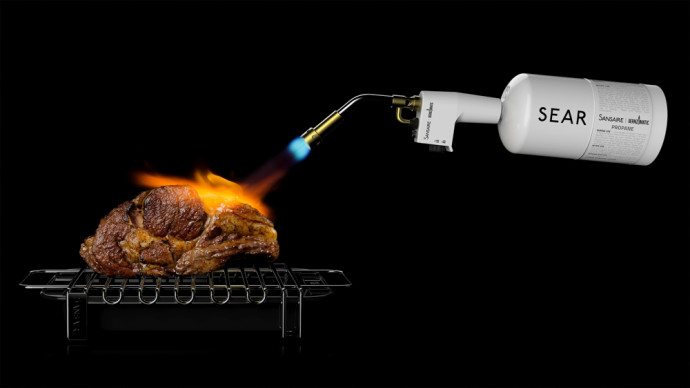