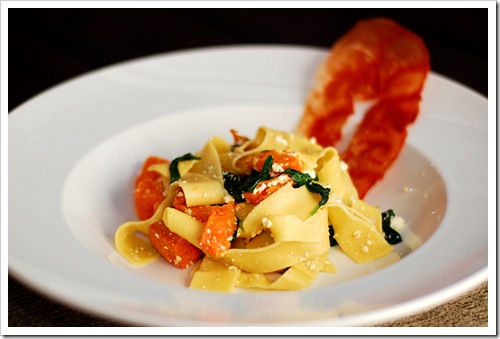 3 comments on “Pappardelle with Sweet Potato, Ricotta and Spinach”

This was really good. Thanks for posting the recipe. Just found your blog and will try more.

Sounds delicious. Your last sentence totally cracked me the fook up!

Great details is usually discovered on this internet website.