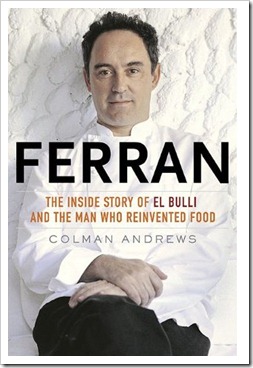 If you’re looking for a geeky food book that you can carry one-handed, check out my mini-review of Ferran Adria’s bio. https://seattlefoodgeek.com/2011/02/ferra…

RT @seattlefoodgeek: If you’re looking for a geeky food book that you can carry one-handed, check out my mini-review of Ferran Adria’s b …

What is the major difference between the iphone 4 and i phone 5 which are coming out for US.?
i would like to figure out if it’s worth it to order the iphone4 or if i must wait for the apple iphone five.

Hi there, after reading this amazing article i am also
happy to share my experience here with friends.

If you did three sets of eight on deadlifts in your final workout,
aim for three sets of nine or use a heavier weight subsequent time.