Yesterday I had the pleasure of photographing (and eating!) the Winter Tasting Menu at Canlis with Brian Canlis.  Again, Chef Jason Franey the team at Canlis are absolutely killing it.   Here’s a look at what they’ve been up to, but the pictures don’t begin to do justice to the experience of dining at Canlis.  I can’t stress this enough: if you haven’t been, go.  If you haven’t been recently, you’re in for a whole new experience.  Big thanks to Brian and the entire Canlis crew.

END_OF_DOCUMENT_TOKEN_TO_BE_REPLACED 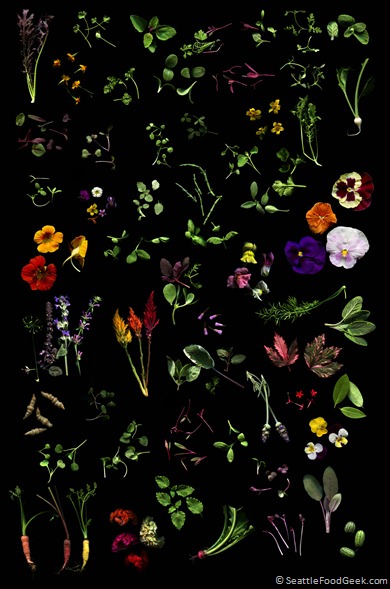 The original image is over 60 megapixels – I went to great lengths to capture all of the ingredients in high resolution.  The shot below shows a zoomed-in view of mint apple leaves, found in the bottom center of the poster. 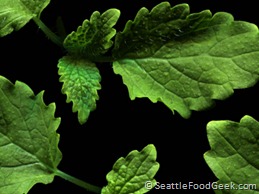 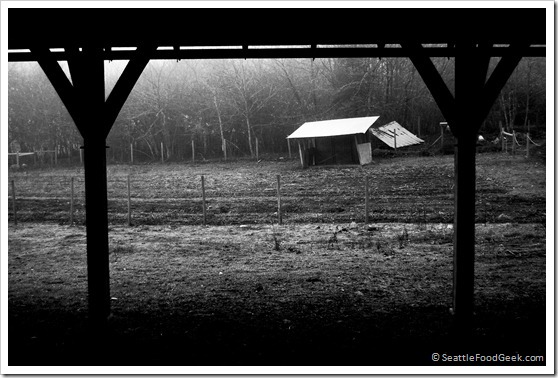 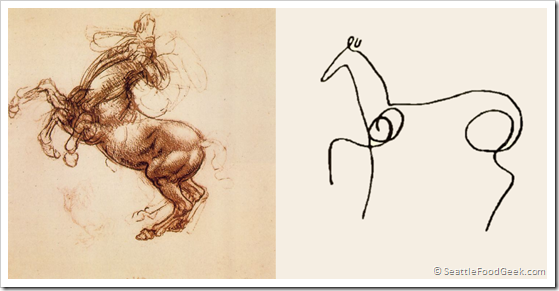